“People reap what they sow.”

This well-known phrase has its origins in Galatians 6:7. As we discussed yesterday in the sermon, this perfectly summarizes the difference between being righteous and unrighteous. If we invest in a relationship with God, we experience God’s healing, restoration, and power as we share that with other people. If we sow seeds of evil, we will undoubtedly reap destruction due to neglecting a Godly relationship. 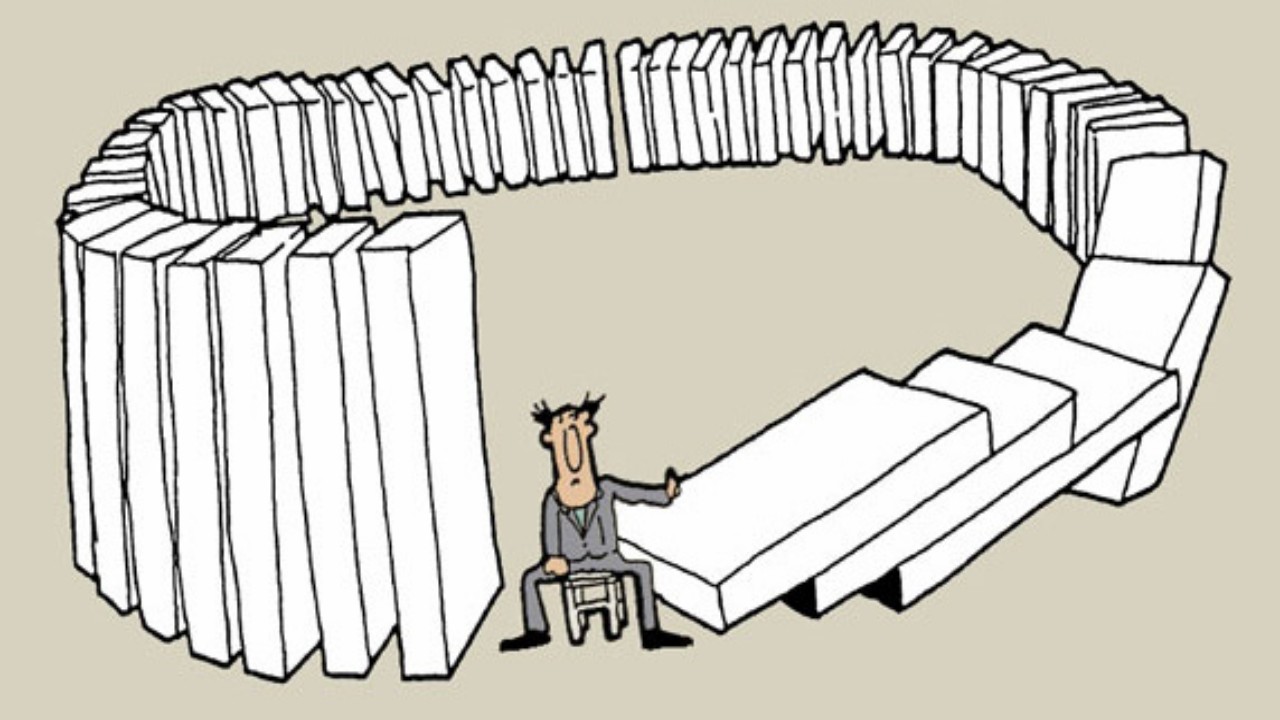 This idea might sound kind of familiar to another religious topic: karma. This teaching from Hinduism and Buddhism states that a persons actions impact a future self. The belief is also connected with the idea of reincarnation, that life recycles after death into varying states of existence. So if you happen to be experiencing pain, according to karma, that is due to misdeeds in your past.

Even if someone doesn’t believe in reincarnation and an endless cycle of rebirth after death, belief in karma is still fairly common in our world. “What goes around comes around” is a phrase many people ascribe to.

So what’s a Christian to do with the idea of karma? Does Galatians support it? Should we believe that “what goes around comes around?”

My personal take on the matter is that “people reap what they sow” is not karma. There are several major differences for the scriptural truth:

To sum it all up, I really don’t believe Galatians speaks of any notion of karma. It is significantly different due to the nature of Christ’s teachings on sowing and reaping in God’s kingdom. We might desire that “what goes around comes around” would be true and that everyone would be repaid accordingly right now, but in reality, this is simply not the case for our world.

So if you do encounter someone who believes in karma, that might be a great opportunity to explain what you believe about faith. Unfortunately, not everything that comes around goes around, but there is good news in God’s kingdom. God will eventually make everything right. It is not up to us to fix everything, but rather we are called to turn over our actions and cares to God. Likewise, when we sow seeds of love in God’s kingdom, we can be assured that God will be doing the work to bring about a bountiful harvest.