I’ve preached before many times about how our world is particularly unkind towards women. This applies for sermons on issues like lust and purity, where our culture regularly tolerates objectification and assault. This observation also applies for sermons on gifts of the Holy Spirit, as many Christian denominations today do not believe women can lead others. (For the record, Methodists believe God calls absolutely everyone!).

The same unfortunate, sexist reality was also the case in biblical times. Adam Hamilton, a UMC pastor, once remarked on how his young daughter was reading bible stories at a young age. She had two questions after reading stories from books like Genesis: “Dad, why is everyone so mean to each other?” and “Why don’t many of the women have names?” In scripture we often find profound and shocking examples of our own human brokenness. People are mean, and we struggle with the sin of sexism.

Back in the time of Esther, women did not have much power at all. There have undoubtedly been many queens throughout ancient history, but chances are if you weren’t a member of the royal court, as a woman you had little say over your life trajectory. You were property. People valued you for the potential to bear children. Husbands, relatives, or masters basically owned you. (As a side note, this cultural observation is why I think the bible itself is so revolutionary. God actually uses women to accomplish greater purposes of salvation… Think Sarah, Hannah, Deborah, Esther, and Mary, just to name a few!).

We even find examples of oppression with the royal class of women in this book, too, particularly Vashti and Esther. They lived in severely broken circumstances.

Vashti is a fascinating minor character in Esther. Sometimes people dismiss Vashti, arguing that she is selfish or hopelessly disobedient. I think there’s more to her character than these shallow dismissals. The story of Esther begins with King Xerxes wanting to parade his wife Vashti before a bunch of drunken royal officials. Vashti stands up for herself and refuses to comply. She rejects the oppressive customs of the day and openly defies King Xerxes’ orders. Unfortunately for her, this leads to Xerxes deciding to choose a new queen, setting the plot of Esther into motion.

Queen Esther, on the other hand, takes a different approach. She gradually gains the king’s favor. She decides to work within the royal system and hopefully forge a better outcome. Along with the help of Mordecai, she uses the mechanisms of power to help save the Jews. She gains the trust of an unstable king and uses this newfound power to help other people.

These are two greatly different approaches to lead and fight against injustice. Vashti was much more confrontational and rejected mistreatment outright. Esther tolerated mistreatment to some degree, using the political system to help others in the bigger picture. 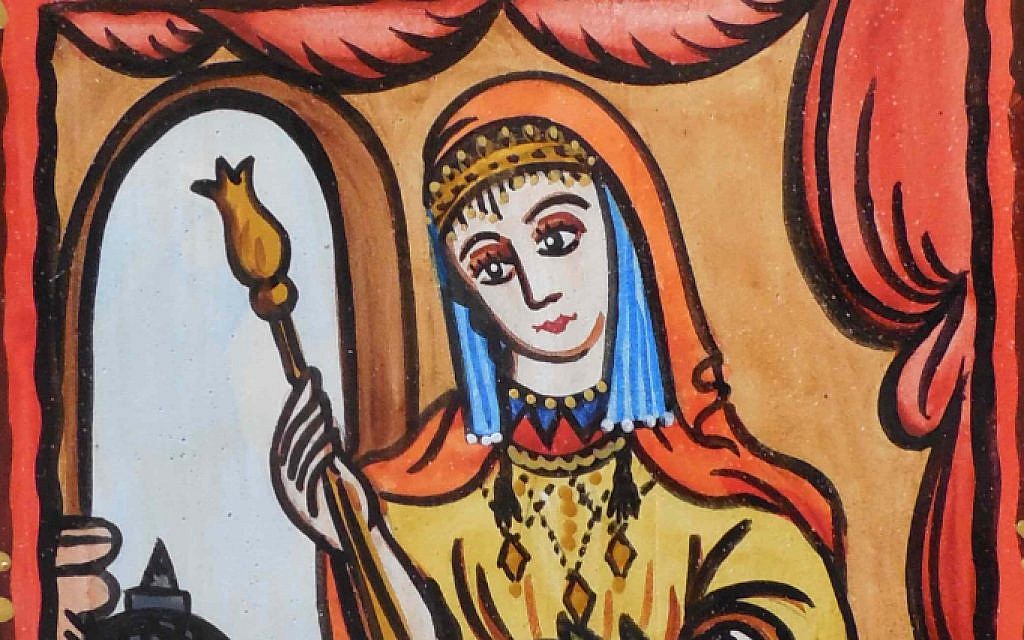 Which way is better… Vashti or Esther? I’m not exactly sure there’s an easy answer to this question. Either might be appropriate, depending on the circumstances.

When it comes to sinfulness itself, perhaps we could learn a thing or two from Vashti: Don’t tolerate it one bit! Too often we decide to simply live with sin in our life, whether that be lust, greed, dishonesty, violence, or materialism. We may struggle with compromising our values and ignoring sin. Truth be told, we are better off simply getting up and walking away, instead of trying to play a game with evil.

And then there are other cases where helping other people involves a long, complex process, just like Esther’s story. Esther saw the importance of the bigger picture, and believed that she could create a better outcome by working through the systems of power.

We sometimes forget about Queen Vashti because she isn’t exactly a main character in the story. But there’s still a lesson to be learned, even from minor characters that might apply to our lives today.