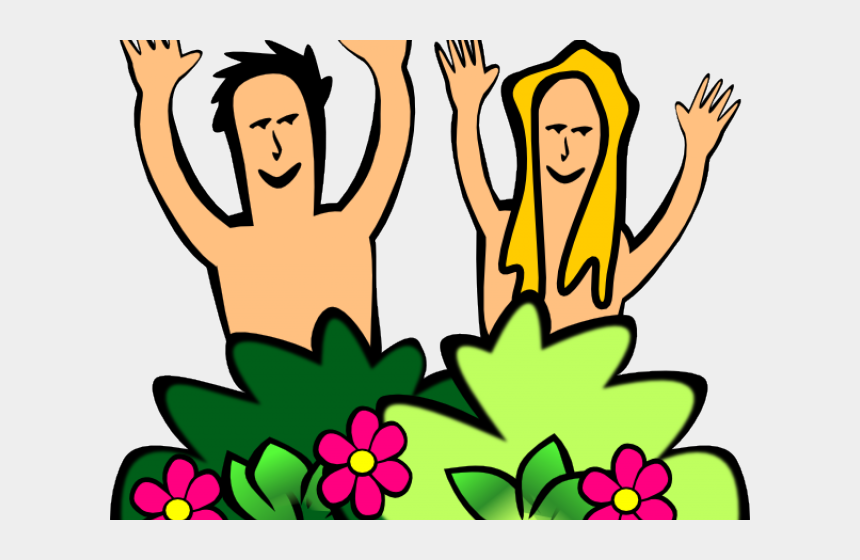 The story of Adam and Eve is such an interesting tale. There are obviously many different interpretations to it. I’ve heard preachers explore the issue of free will (for instance, why couldn’t God have put that troublesome serpent in a cage?). I’ve heard others focus on the core definition of sin—separation from God—and how Adam and Eve’s actions severed that divine relationship. And in my sermon yesterday, I hoped to communicate the dangers of envy and wanting what we do not possess.

Sometimes, I will hear or read other people be particularly harsh towards Adam and Eve. Supposedly they are the only people to blame for the world’s woes, that if they just followed God’s commandment, our world would undoubtedly be perfect today. According to some, Adam and Eve are apparently the worst of the worst when it comes to biblical history. I’m sure you have heard of biblically inaccurate stereotypes alleging Eve was the person to blame (never mind the fact Genesis 3 specifically notes Adam was standing right next to her!). Tragically many have casted Eve, and by extension, all women throughout history, as more susceptible to sin than men.

The “Fall” narrative of Genesis 3 is undoubtedly a serious story. Sin is of course a grave topic. But as we read this story of Adam and Eve, I cannot help but see a unique detail we often overlook.

In her book We Were the Least of These, author and pastor Elaine Heath explores this story in a new light. After being deceived by the serpent, Adam and Eve are ashamed of their nakedness and make coverings out of fig leaves. For those who don’t know, fig leaves are nettled sorts of plants and incredible painful to touch. Heath interprets this passage as Adam and Eve feeling a profound sense of shame. In fact, research shows that those who have experienced abuse exhibit similar behaviors, too, often acting out in self-harm.

What does God do in response to Adam and Eve’s brokenness, sinfulness, shame, and self-inflicted injury? Instead of destroying them, he crafts soft clothes made of animal skin in verse 21. Of course, they are expelled from the garden and face a new reality in the world, but this detail is truly revealing of God’s nature. Instead of strict condemnation, God offers comfort. I believe we worship a God who in unfathomably loving and merciful. If you ask me, Genesis 3 offers a brief snapshot into God’s wonderful character.

I honestly think we are usually too hard on Adam and Eve. We think that all our problems can be placed on them. In reality, all of us would likely do the same if we had been in their situation. We struggle with disobedience, dishonesty, envy, and even self-harm.

The good news is that God doesn’t simply leave us to ourselves. Genesis 3 might read as a tragic tale, but the story continues on with God continually pursing humanity and never giving up on mending that broken relationship.