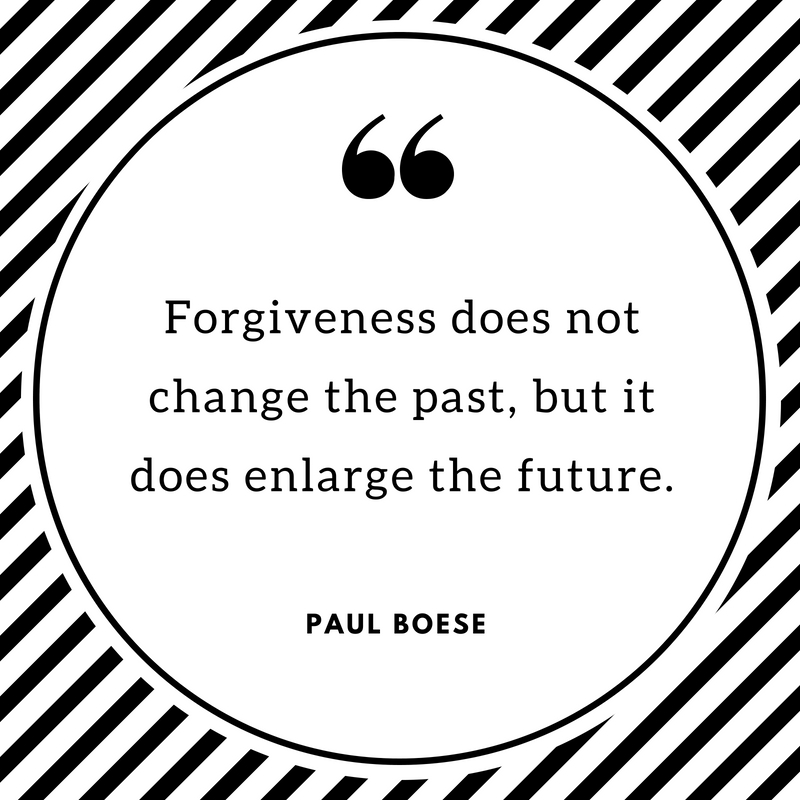 Pastors often occupy a unique space in the world. A pastor serves all different kinds of people in varying stages of life. Everyone tends to experience conflict at one time or another, with friends, family, and neighbors. For instance, one day a pastor might spend time praying with and giving advice to a parent struggling with a rebellious teenager. The next day might involve trying to minister to the wayward youth. It is frequently a balancing act to ensure you serve absolutely everyone when they need it.

I’ve noticed this tension especially with prison ministry over the years, both in Arkansas and Texas. Sometimes pastoral conversations happen with people who were victims of crime. And of course, going to a prison consists to trying to minister to perpetrators of those crimes–thieves, addicts, domestic abusers, rapists, child predators, or even murderers.

This has sometimes been a challenge for me. Initially, I was intimidated by the context of a jail or prison, and would wonder if I was truly making a difference. Even in some moments, I would feel that temptation to judge someone else. After all, my only encounter with the legal system had been a couple of traffic tickets!

But God worked in my life in such a way to remind me that absolutely everyone needs Jesus Christ. There are no perfect people, and many times, those who are incarcerated actually need him the most! Many of the prisoners I’ve gotten to know through various programs grew up in severely broken or abusive homes. That childhood brokenness created even more brokenness as they entered into adulthood. Preaching God’s forgiveness was a way to break these toxic cycles.

I think the Methodist tradition (in its best moments, of course) has a really good track record on ministering to nearly everyone. John Wesley was known for preaching in prisons (and happened to get in trouble for it with the religious establishment!). The UMC today advocates against the use of the death penalty, instead believing that we should leave judgment up to God, and that we are called to love everyone. Methodist churches regularly support programs to give bibles to inmates and send volunteers on life-changing Kairos weekends. We should never forget that everyone needs God’s love… and that includes criminals and prison inmates, too.

This brings us to the repentant man on the cross next to Jesus. It’s difficult to know exactly what kind of criminal this man was. Some bible historians allege he was a murderer. Others believe he could have just been a common thief. Another option might be he disturbed the peace, like Jesus, and so the Romans saw him as a threat to execute.

There’s such a stark contrast in the final moments of Jesus’ death with the criminal and the surrounding crowd. The soldiers, priests, and authorities are all mocking Jesus. Yet of all people, it was a criminal who embraced God’s grace in that moment.

Jesus clearly offered forgiveness to the offender on the cross. That is a difficult standard for us to follow, but it is still at the core of the gospel. God has forgiven us, and likewise we must work to forgive others by God’s grace. We are literally no better than our fellow brother or sister who may have stumbled with a sin we’ve not.

Forgiveness isn’t supposed to come naturally. If you struggle with forgiving someone, that is perfectly normal. It is human nature to hold onto grudges and nurture hurt instead of letting things go.

The point I want to make, however, is that even though forgiveness is difficult, we should still ask God for the strength to forgive others. Even if you’ve been the victim of some sort of injustice (whether a prosecuted crime or not), its still important to seek God’s healing. Forgiveness might not happen overnight, but it is so important to never hold on to hatred. The criminal on the cross teaches us that no one is beyond God’s reach.